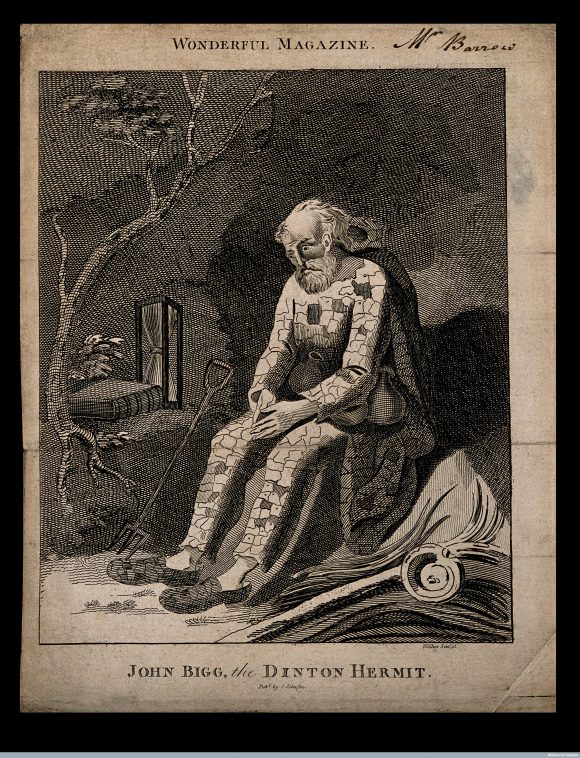 Antonio Lucci’s research projects in the field of Cultural Theory and History of Aesthetics are twofold. In  the  context  of  his  habilitation,  Lucci’s  research  deals  with  the  topic  of  asceticism  and  its reception in the humanities of the 20th and 21st centuries, focusing on philosophy and cultural theory and history. The  term »asceticism«,  which  originally  oscillated  between  an  objective  connotation  (a masterly work done to an object) and a later, subjective connotation (an exercise executed on the  self  with  the  goal  of  perfection),  gains  a  strong  ethical  and  political  significance  in antiquity,  as  Pierre  Hadot  and  Michel  Foucault  have  repeatedly  pointed  out.  Gradually, asceticism  is  transformed  into  an »aesthetics  of  existence«,  in  which  life,  form  and  style merge.

From the beginning, the ascetic is the one who has completely transformed his or her own life through  a  series  of  exercises,  and  has  attained  a  form-of-life  based  on  a  series  of  individual practices that have radically and profoundly changed his nature and his original being. These practices have given him a completely new character, a character that differs entirely from the traditions,  morality  and  the  customs  in  his  community  of  origin  and  home  country  (also  in terms of religion and politics).This change, the separation from the world and the previous life, takes place through a radical transformation  of  the  life  practices  and  of  the  exercises  through  which  the  subject  performs itself.

The subject turns into a laboratory in which the »spiritual exercises« function as »technologies of the self«, whose aim is a feedback-effect: they influence the constitution of the subject and thus modify its nature. This group of exercises  should always to be understood as a set of practices that are directly related to a state of the world, to a tradition or to a collectivity. Those who choose to radically transform  their  own  life  through  exercises  that  will  change the  outward  appearance  and  the inner  form,  do so through  a  precisely  defined  set  of  cultural  techniques  that  cause  isolation, but that at the same time relate the subject to others.