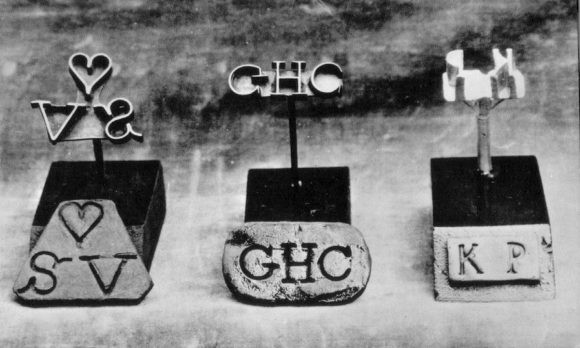 A Cultural History of the Infamous

Serving: A Cultural History of the Infamous

In the 30s and 40s of the last century, Jean Fourastié declared that the service society was »the great hope of the 20th century«. It would bring forward the decline of the Industrial Age, heralding the beginning of a new »Golden Age« and the relentless onset of »tertiary civilisation«. Today, the project of the service society, with its service-hotlines and its offshore call-centres, may seem as a perversion of the very idea of service. In praxi, customers are forced to conduct their economic-bureaucratic transactions on their own. In effect, the service society derives its symbolic credit and its imaginary capital beyond mere economy from a beneficium servi, which it does not live up to. But how could an ethos of serving develop from the despised servile service of antiquity and the violent history of slavery, an ethos, on which today’s service society feeds parasitically? What are the transvaluations, transformations and perversions of serving, which visual cultures and aesthetics provided support and resonance to the economic project of service society? The focus is on the invention of »servile man« (Sloterdijk) and on the modes of existence, the forms of life of radical non-serviceableness [Undienlichkeit].