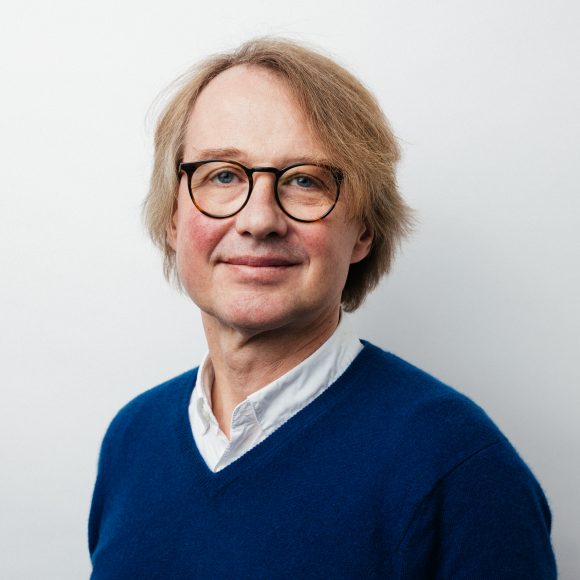 Holger Brohm is research assistant and academic adviser at the Department for Cultural History and Theory at Humboldt University of Berlin. After having worked for several years as an editor at the Aufbau-publishing house in Berlin and Weimar, he studied cultural history and theory and modern German literature at Humboldt University of Berlin. There, he finished his doctorate in the year 1999 with a study on «Auditing and Literary Criticism in Times of Censorship» [«Gutachterwesen und Literaturkritik in Zeiten der Zensur». In the same year, Holger Brohm began to work as a research assistant at the Seminar for Aesthetics that merged in 2009 with the Seminar for Cultural History and Theory to form the Department for Cultural History and Theory. In addition, he worked as an adjunct instructor at TU Berlin, UdK Berlin and DIU Dresden.