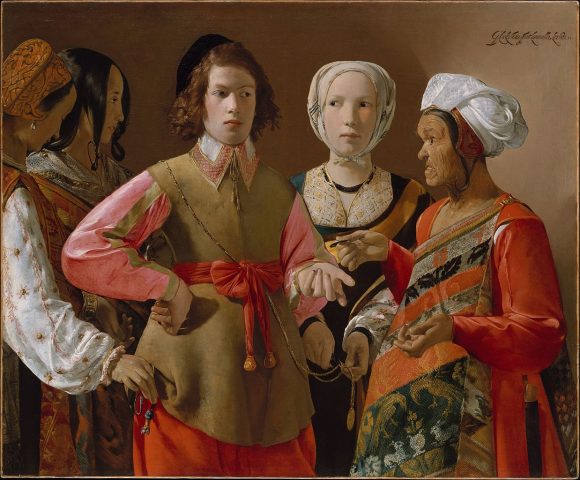 The Secret Appropriation as a Story of Origin in Literature, Philosophy and Myth

Theft is not only one of the major and most common crimes, it is also an activity with a surprisingly rich history. Eve already acquired the infamous apple in such fashion, Prometheus stole the fire of the Gods, Saint Augustine vividly and tearfully describes a juvenile theft of some pears in his autobiography from which he derives his whole concept of sin, and Jean-Jacques Rousseau not only imitated Augustine in stealing apples, but also in his influential autobiographical description of the act.

Thieves in literature and in myths always represent new beginnings and a unique kind of emancipation: Thefts are to be understood as a careful and non-violent rebellion and an act by which an economic or symbolic injustice is balanced. While the practices of giving and »the gift« have been widely studied in twentieth century cultural research, theft, as the gift’s diametral opposite, has yet received only very little attention. Andreas Gehrlach attempts to sketch out the cultural history and theory of stealing, employing a wide range of examples spanning from early antiquity to postmodern philosophy. He is able to show how thieves and their subversive activities have been able to subvert, undermine and change the strict relations and regulations of property and ownership.

The research project on the »Cultural History of Theft« is funded by the German Research Council (DFG) and is situated at the chair of Dorothee Kimmich at the University of Tübingen. In 2016, Andreas Gehrlach published his PhD with the title »Die heimliche Aneignung als Ursprungserzählung in Literatur, Philosophie und Mythos« [»Thieves. The Secret Appropriation as a Story of Origin in Literature, Philosophy and Myth«] and still works closely with Prof. Dorothee Kimmich on theft-related topics.

Link to the book.

Link to the Project-Homepage »Cultural History of Theft« at the University of Tübingen.