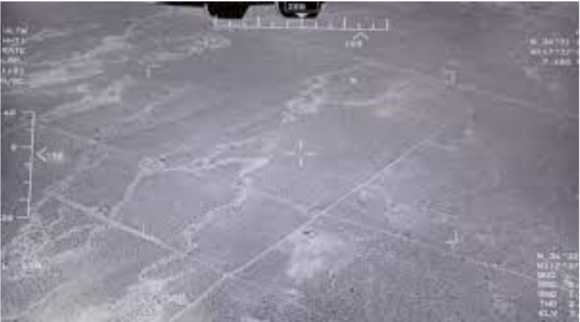 In her dissertation project in the field of Cultural Theory and History (supervised by Prof. Dr. Iris Därmann and Prof. Dr. Thomas Macho) Nina Franz investigates image technologies within command processes and cultural techniques of warfare. New military technologies such as drones – in their double-capacity as data-collecting »visual machines« and as weapons of war that are guided by means of operative images – bring new questions to the field of image theory. The deployment of unmanned, i. e. remote-controlled or self-guided reconnaissance and weapons systems in military conflicts has become a common practice today. This research project deals with some of the implications of this historically new type of confrontation of humans with a »technological other«, as well as with the specific image-related procedures of Command and Control that it brings to the fore. The irritation associated with mediated vision and its purported »fictionalisation of the gaze« is closely linked to the early development of photography and is reflected in the image theories of the 20th century that form the basis for the theoretical approach of this dissertation. Here the philosophical project of a »phenomenology of the image«, with its inherent interest in human perception, is of particular importance and will be put in the context of a more recent discourse on operative images. Following the perspective of a historically-oriented cultural theory, the project attempts to integrate recent developments and discourses into the context of an older (military) history of imaginary and real encounters between human and machine