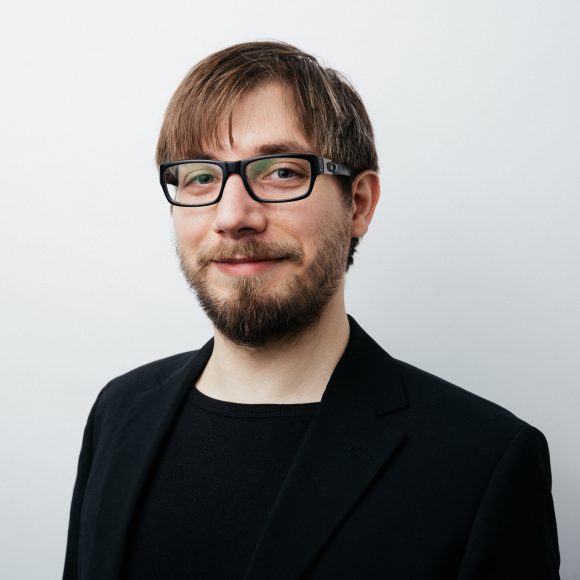 Moritz Zangerl studied philosophy, modern German literature and psychoanalysis in Frankfurt a. M. and started a second degree in Scandinavian studies (focus on (Old-) Icelandic and Swedish) in Berlin that is currently on hold to the benefit of his dissertation. He finished his studies of philosophy with a thesis on »Enigmatic normativity. The Gift in Mauss and Derrida«. While working with and on 20th century French authors and the »classics« of Cultural Theory, his theoretical interest shifted from theoretical questions of practical philosophy to culture-theoretical questions concerning social and cultural phenomena. His dissertation thus deals with the question as to whether the increased orientation towards ethical issues (gift, hospitality, symbolon) in the field of present French philosophy as well as Lacanian psychoanalysis is to be interpreted as a reaction and response to a sign-theoretical crisis of reference. He is a research fellow at Humboldt University’s Department of Cultural History and Theory since December 2014.