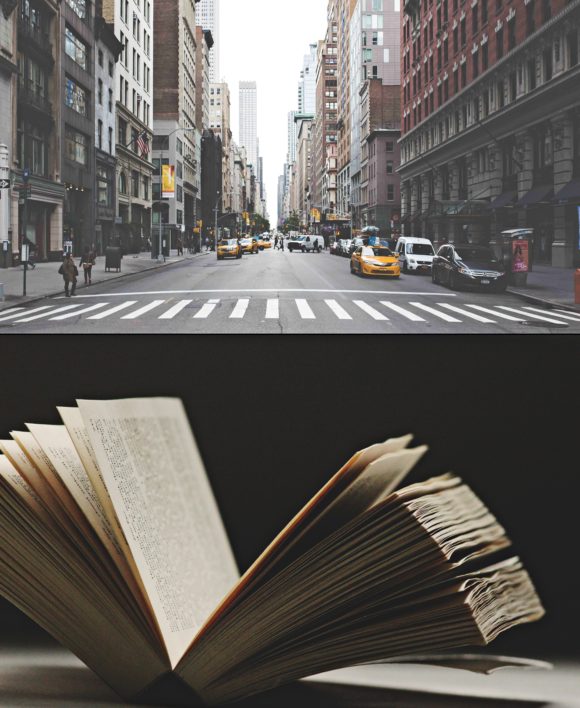 The Essay as cultural practice

The dissertation project examines essays by North American women writers in the second half of the 20th century as cultural practice and aesthetic and discursive intervention.

Essayistic forms of writing are commonly understood as undisciplined, democratic, antinormative, and, in this, genuinely critical. However, can a form be critical in and of itself? What role do the historically and culturally specific contexts of textual production and reception play? And who is acknowledged as author and public intellectual in the first place?

An analysis of the essay’s historical literary and social form(-ation) will show, on the one hand, that the idea and critical ideal of the essay has, since its beginnings, most often contradicted its actual materialization as a genre of an exclusive, white »maleness of reason.« On the other hand, the outline of a corrective genealogy of the epistemic and social exclusions of the essay serves as a foundation for investigating its fractures, counter-movements, and alternative forms of essayistic thinking and writing.

Beginning in the 1960s, North American writers increasingly embraced the essay as a medium for criticizing social and cultural phenomena, for political intervention, and for developing distinct aesthetics of factual writing. Women and African American writers in particular used the essay as a medium of political self-authorization and literary renegotiation of cultural knowledge and female and minority subjectivity. Analyses of paradigmatic essays by Joan Didion, Audre Lorde, Susan Sontag, Alice Walker, Elizabeth Hardwick, and Toni Morrison can shed light on the variability of essay writing as a cultural practice and on the cultural work of individual essayists. The texts need to be understood and interpreted in their cultural, epistemic and socio-political context of the Cold War, youth and protest movements, desegregation debates and new forms of knowledge and publication.

Moreover, the project will conceptualize new kinds of essayistic poetics that mediate between the fields of literature, journalism, epistemology, and activism, draw on autoethnographic methods and practices of witnessing, and, finally, assign a crucial position to the corporeal.

Bodies read as female and racialized have long figured as the essay’s constitutive other, but have emerged in the genre in the period under cosnideration in different ways: as a lens for and repository of social critique, as a phenomenological perspectivization, in pathographic investigations, as a matter of politics in quasi-pamphlets – or as a deliberate blank space.

An analysis of the various essayistic textual bodies allows for a re-examination of the traditional boundaries of the epistemic genre of the essay and presumptions about the relation between the (female) body, intellectual analysis and non-fiction aesthetics. Changing representations and the traces of and resistances to hegemonic epistemologies of the body as marked in social as well as gendered terms can be distilled from the texts. Furthermore, the texts lend themselves to exploring alternative conceptualizations and signatures in which the body operates as a locus and medium of knowledge, visibility, aesthetic experience and body politics.

Finally, the changes in the influence, role, and figure of female public intellectuals during the Cold War era will be highlighted using the essayists studied as examples. The distinctively American image of the female essayist as a cultural figuration emerges here in an area of tension between transnational crises, emancipation movements, canonization processes, and the social (im)mobility of structures of intellectual authority, speaking positions and literary discourses.