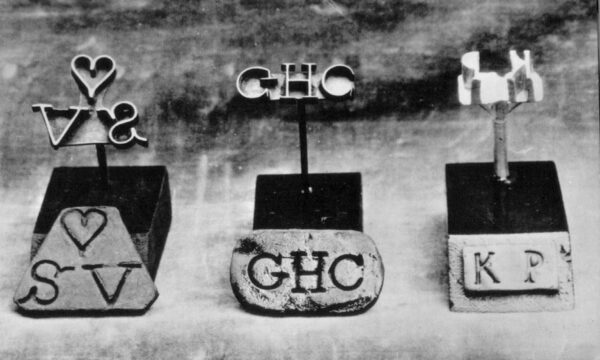 © Isabelle Aguet, A Pictorial History of the Slave Trade, Generva 1971

Scientific laboratories, assembly lines, archives, kitchens, airplanes, camps and hospices – they all possess their own aesthetics. The same is true for banknotes, diseases, uniforms, family trees, heraldic animals and weapons of war. Each example embodies a specific kind of power and can be seen as a unique expression of sovereignty and authority: No political system, no economic organisation and epistemic regime, no domestic, sexual and bureaucratic institution can afford to be aesthetically abstinent. In order to function and to unfold their power and authority, they each rely on sensual orders, enactments, visualisations, fictions, origin myths, phantasma, narratives and symbols, as much as on methods of observation, of registration and of identification. We ask, which role do the aesthetic processes, the ways of perception and of (re-)presentation have in the constitution of the political? Moreover, how do they contribute to the antagonistic differentiation of the political from politics?

»Where there is power, there is resistance.« Where there is violence that »forces, bends, breaks, destroys«, there is violent opposition. Nietzsche’s and Foucault’s insights into the relational dynamics and diagnostics of power have implications for both the aesthetics of resistance and for experiences of suffering, of being lost, meaningless, invisible or left alone and detached, as well as for the remarkable potentials that arise in situations of passivity and powerlessness for new sensibilities and spaces of resonance, for revaluations, transformations, for artful recoding and style, clever ways of expropriation, of consumption and of utilisation, subversive practices, irritations, disruptions of order, forms of life and revolutionary movements – all of which are marked by distinct aesthetic qualities.

But the powers to give orders and to disobey – of coercion and resistance, heteronomy and self-determination – are often not split up into spheres of action and passivity that can be separated like white and black, land and ocean. Rather, they unfold their significant powers and effects within complex networks of relations, which are often very close to each other and tied up in polymorphous power relations. As researchers with a perspective of cultural history and theory, we therefore reserve special attention also for the aesthetics of ambiguities and of grey areas. 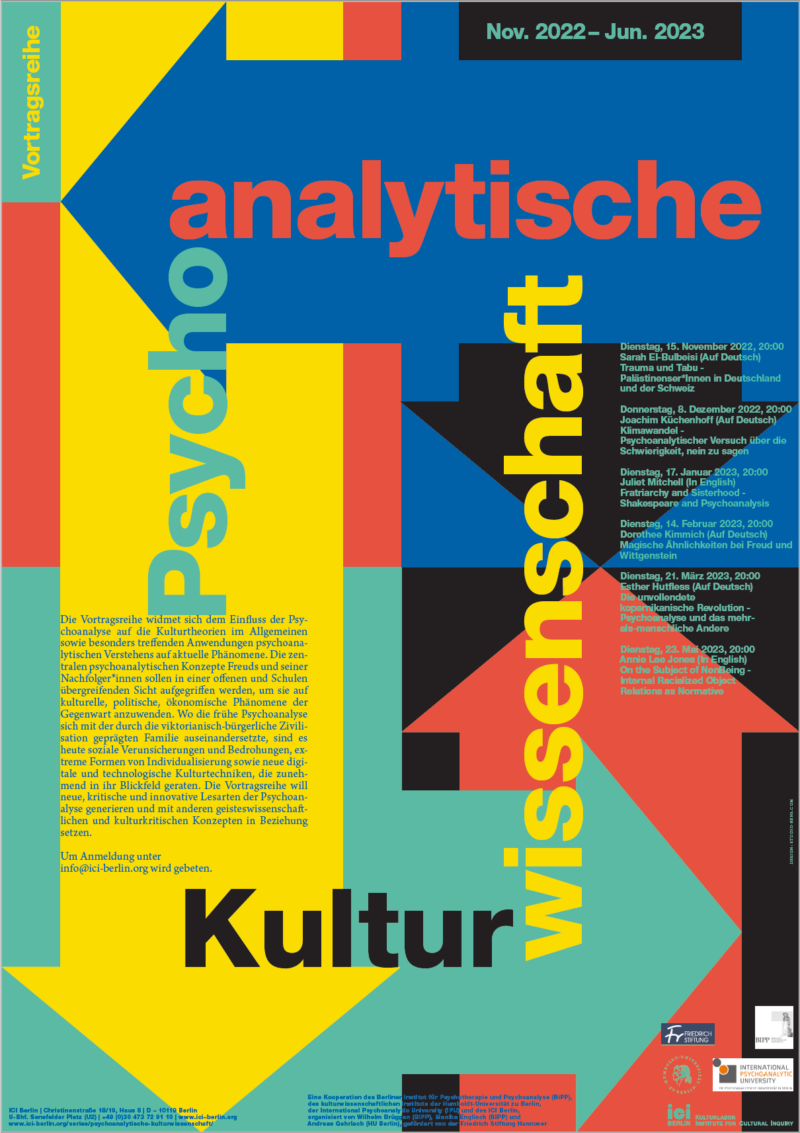 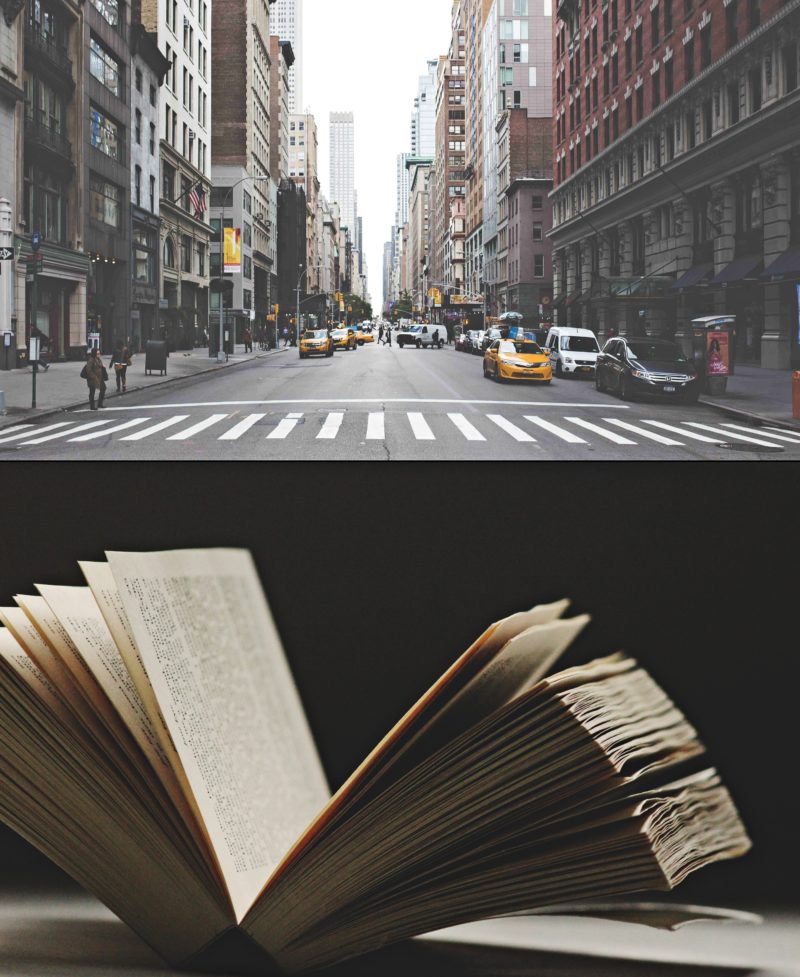 The dissertation project examines essays by North American women writers in the second half of the 20th century as cultural practice and aesthetic and discursive intervention. Essayistic forms of writing are commonly understood as undisciplined, democratic, antinormative, and, in this, genuinely critical. However, can a… 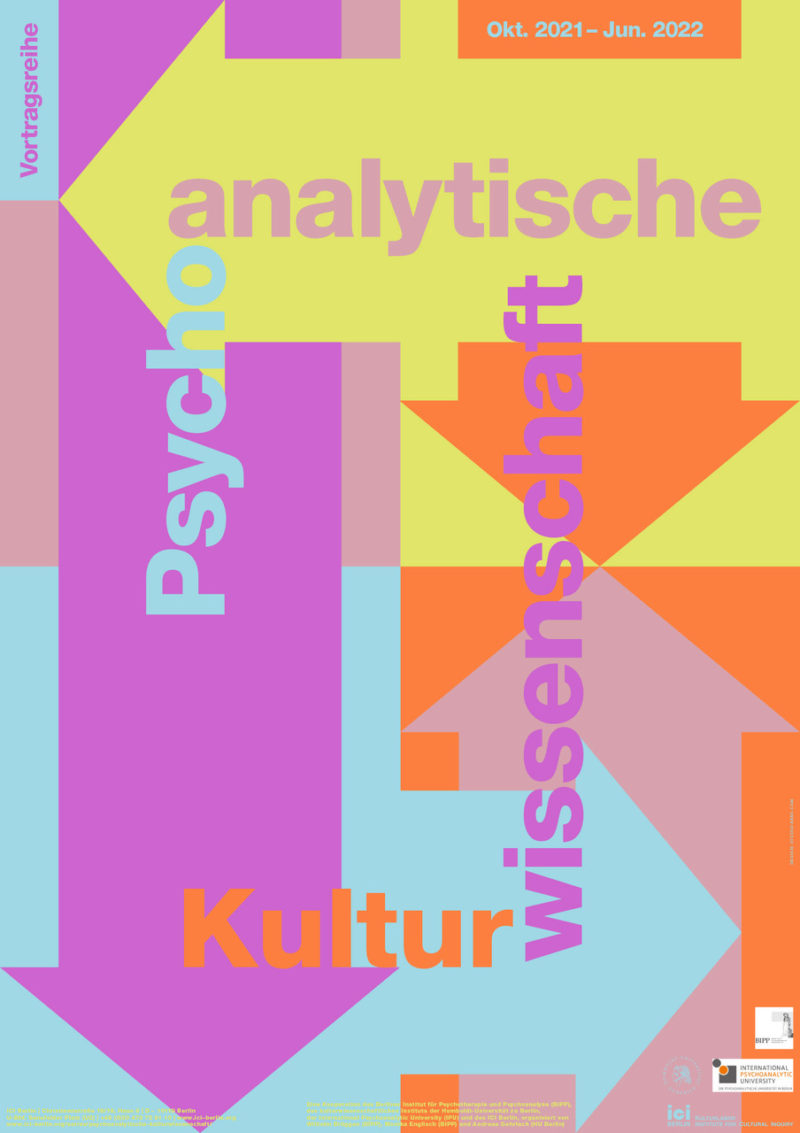 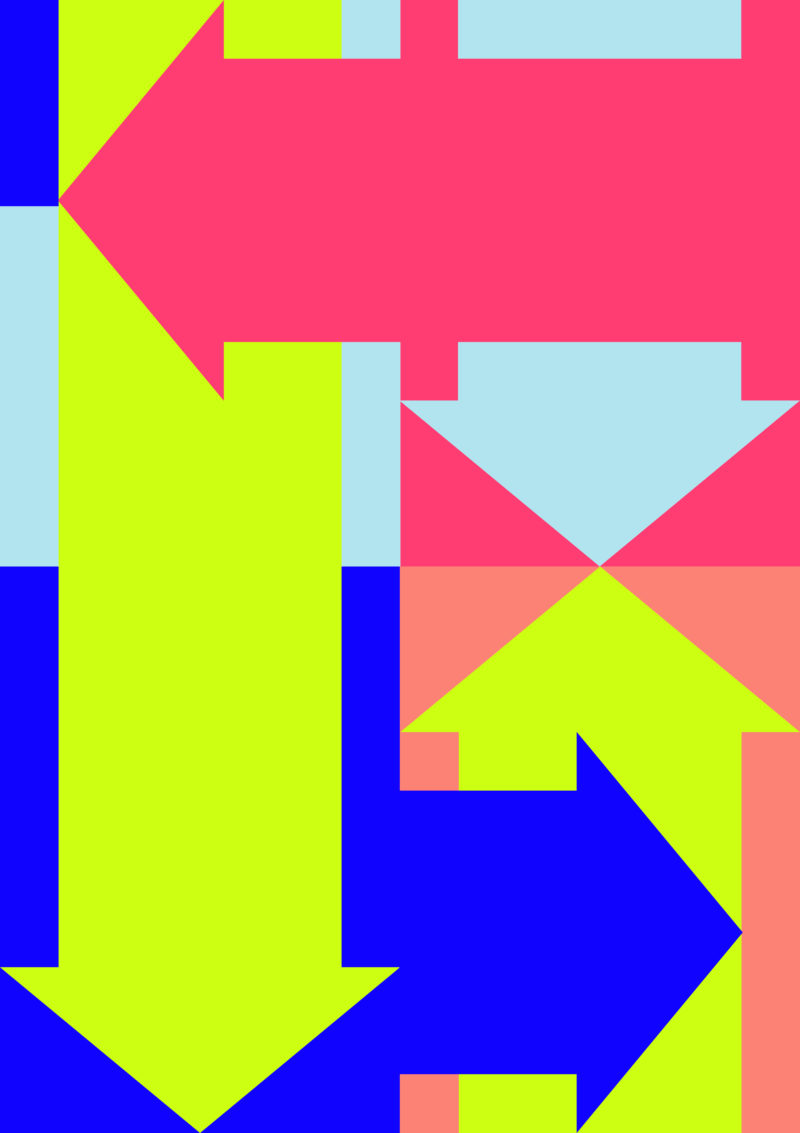 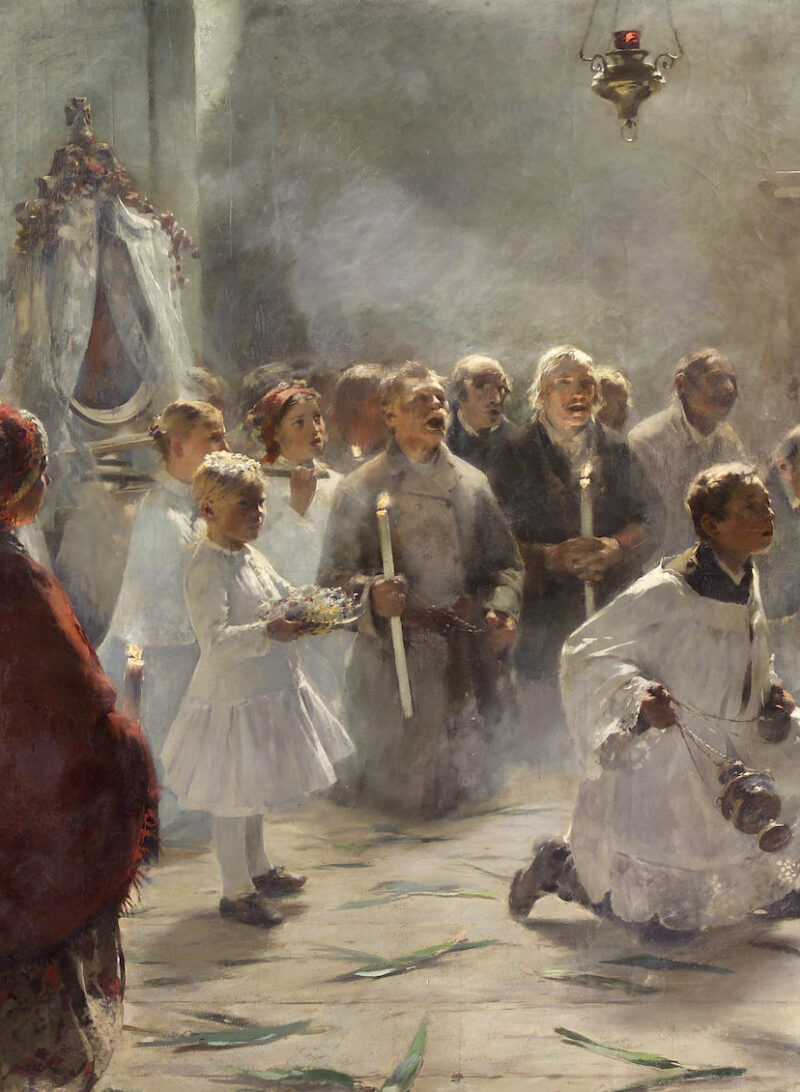 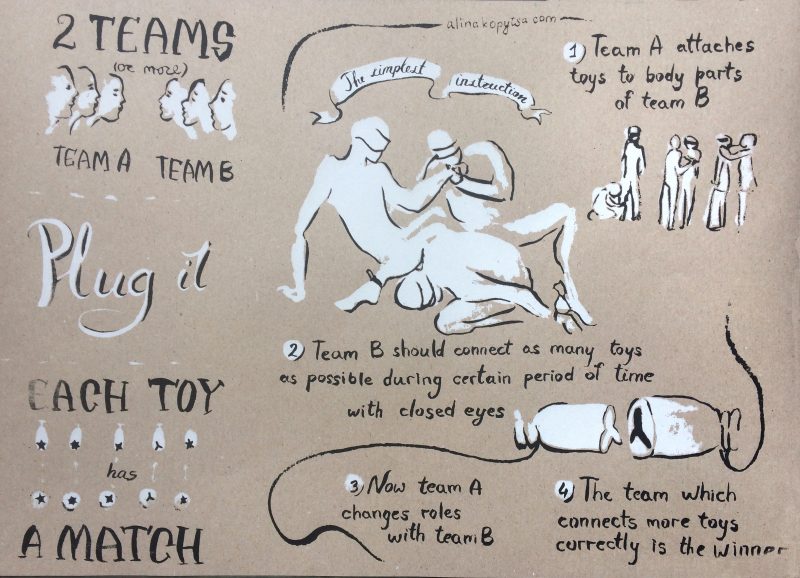 Alina Kopytsa, manual for the game »Plug it«. Players try to plug silicone-pieces, which are attached to their bodies into fitting counterparts of other players. www.alinakopytsa.com, 2013.

How do you un_learn how to have sex? Between the necessity of sex education and the offers of lifelong sexual didactics such as workshops and advice literatures, various implicit mediations of sexual knowledge and skills can be discerned, which manifest themselves in works of art, pornography or pop culture. 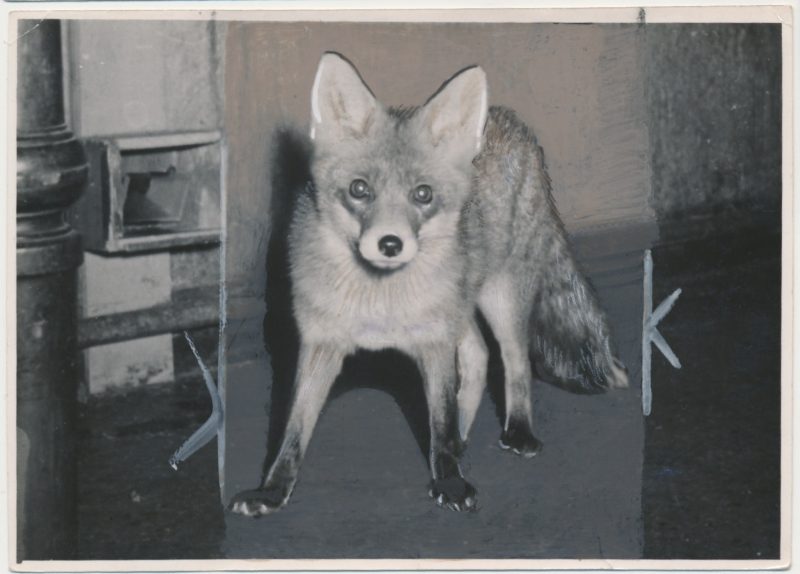 Since the end of the 19th century, ‘behaviour’ has become an almost self-evident topos in anthropological discourses of almost any discipline, from philosophy, biology and sociology to ethnology and economics. Concepts of behaviour often serve as tools for predicting the future and preventing danger. 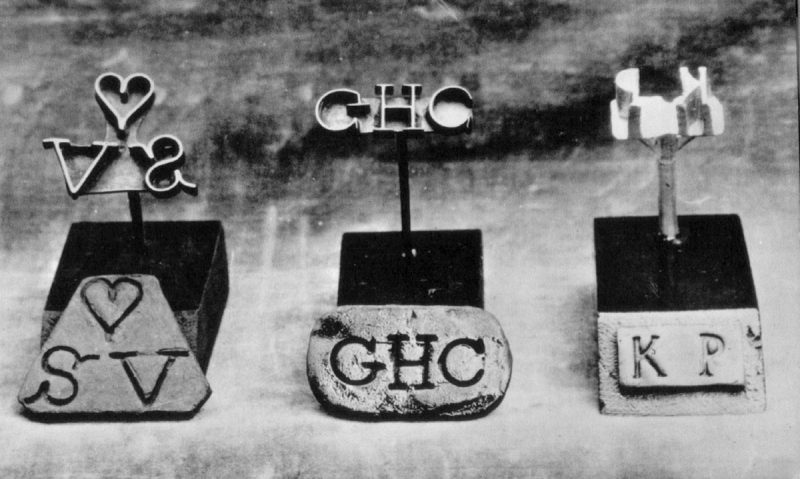 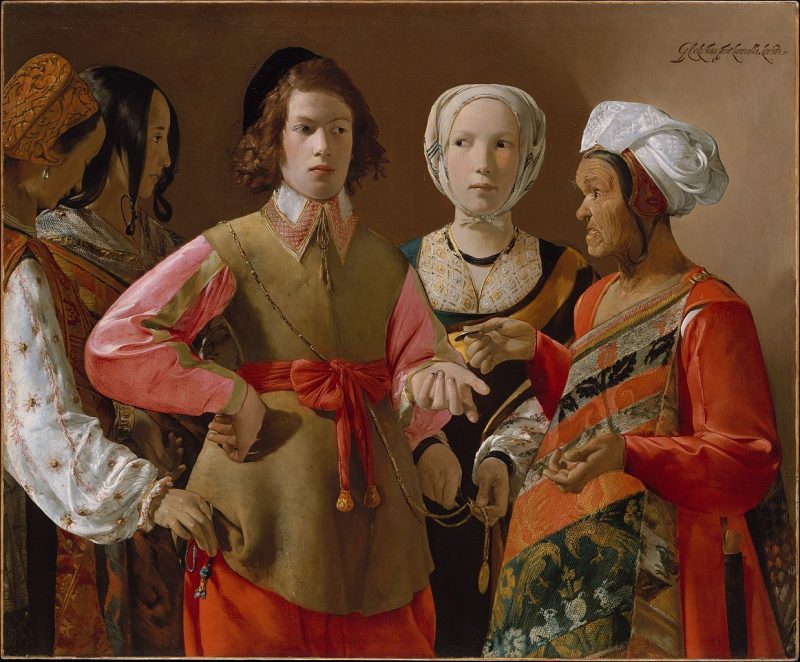 Theft is not only one of the major and most common crimes, it is also an activity with a surprisingly rich history. Eve already acquired the infamous apple in such fashion, Prometheus stole the fire of the Gods, Saint Augustine vividly and tearfully describes a juvenile theft of some pears in his autobiography from which he derives his whole concept of sin, and Jean-Jacques Rousseau not only imitated Augustine in stealing apples, but also in his influential autobiographical description of the act. 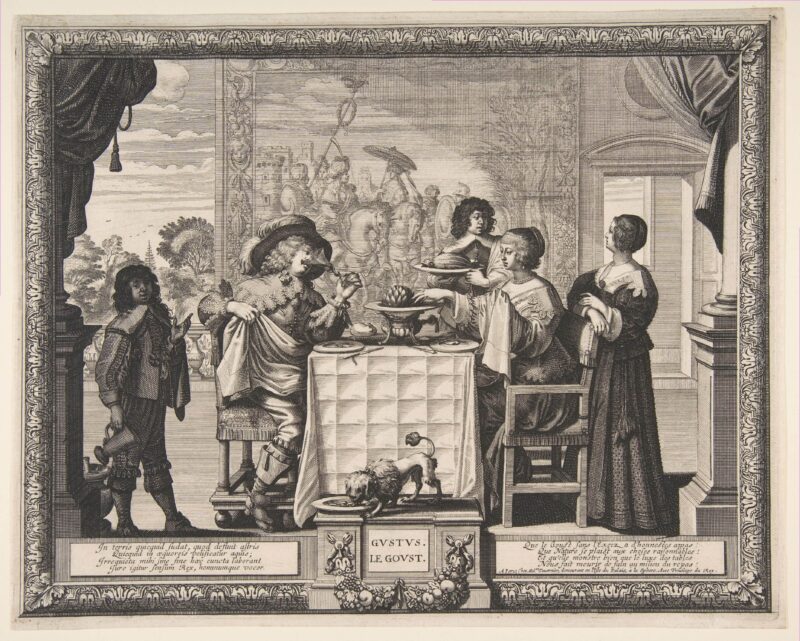 Today, taste is regarded to be one of the concepts central to aesthetics. It is treated as a free and egalitarian means of assessing value regardless of political, economic, but also bodily necessities and interests.

Understanding aesthetics primarily in the sense of aísthēsis, as the theory of perception, my research interest focuses on the aesthetic fundamentals of modern semiotics. These fundamentals are neither to be found in what is usually deemed to be among the origins of Saussure’s linguistics, namely a history of concepts or ideas, nor in the (transcendental) foundation of Peirce’s semiotics. 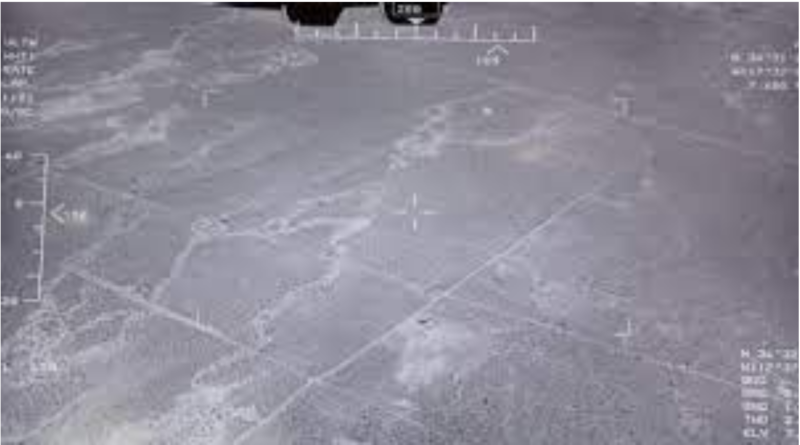 In her dissertation project in the field of Cultural Theory and History Nina Franz investigates image technologies within command processes and cultural techniques of warfare. 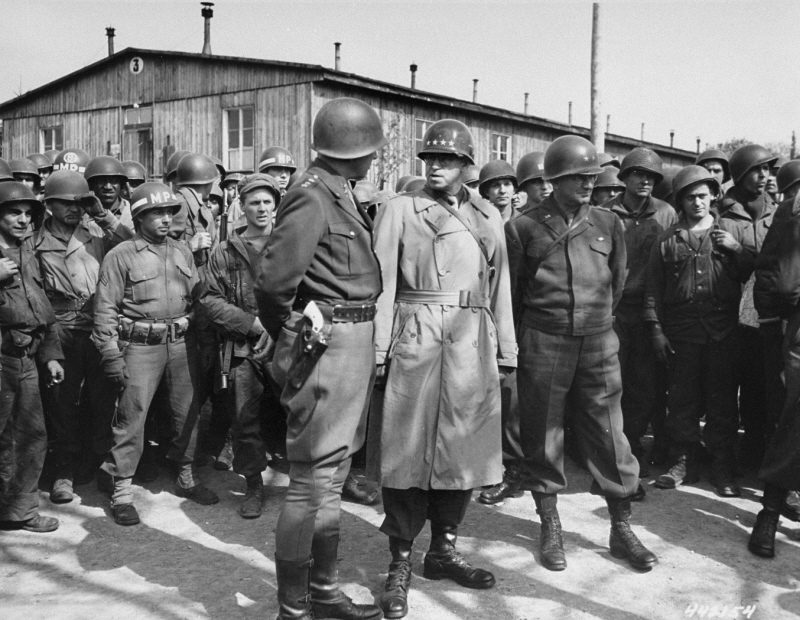 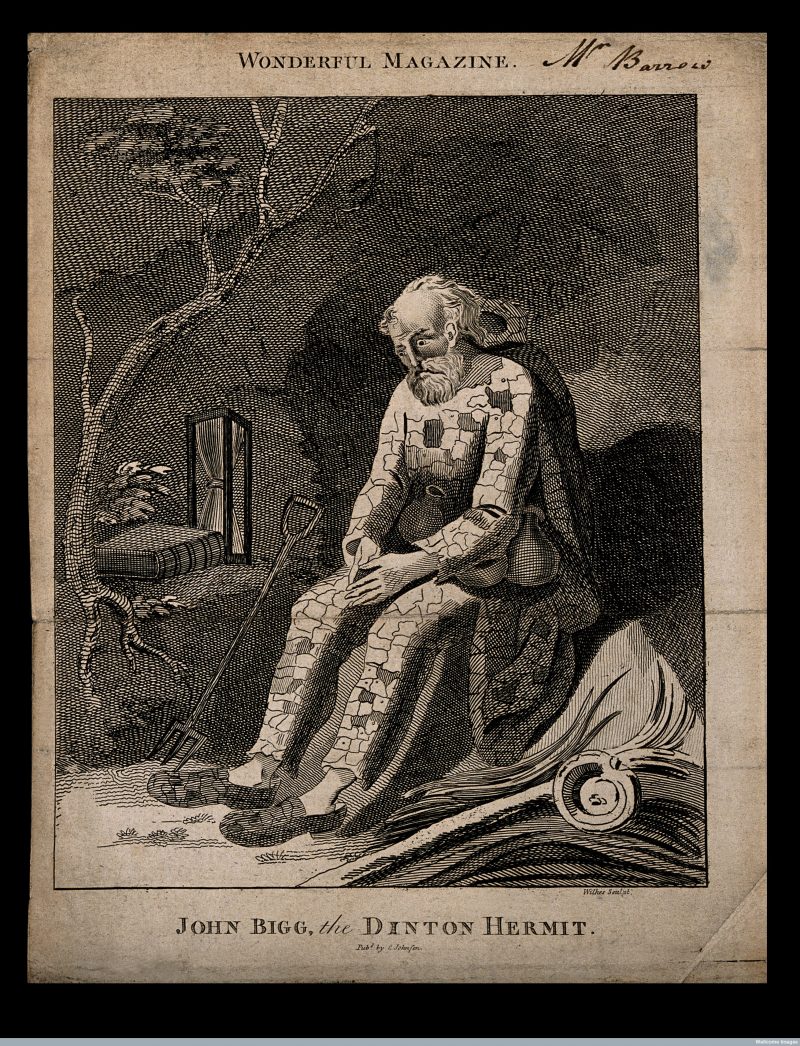 Antonio Lucci’s research projects in the field of Cultural Theory and History of Aesthetics are twofold. In the context of his habilitation, Lucci’s research deals with the topic of asceticism and its reception in the humanities of the 20th and 21st centuries, focusing on philosophy and cultural theory and history. 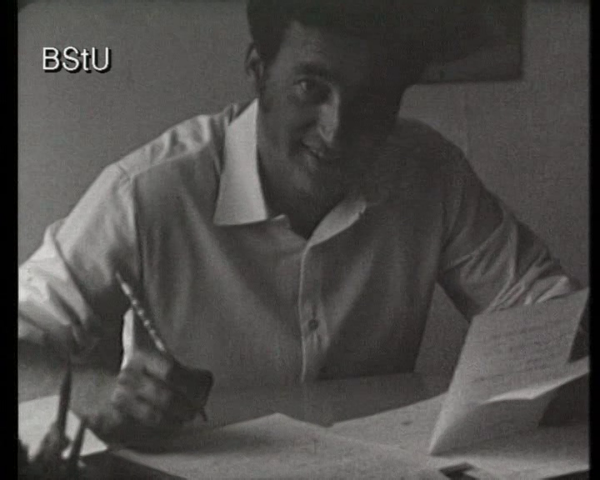 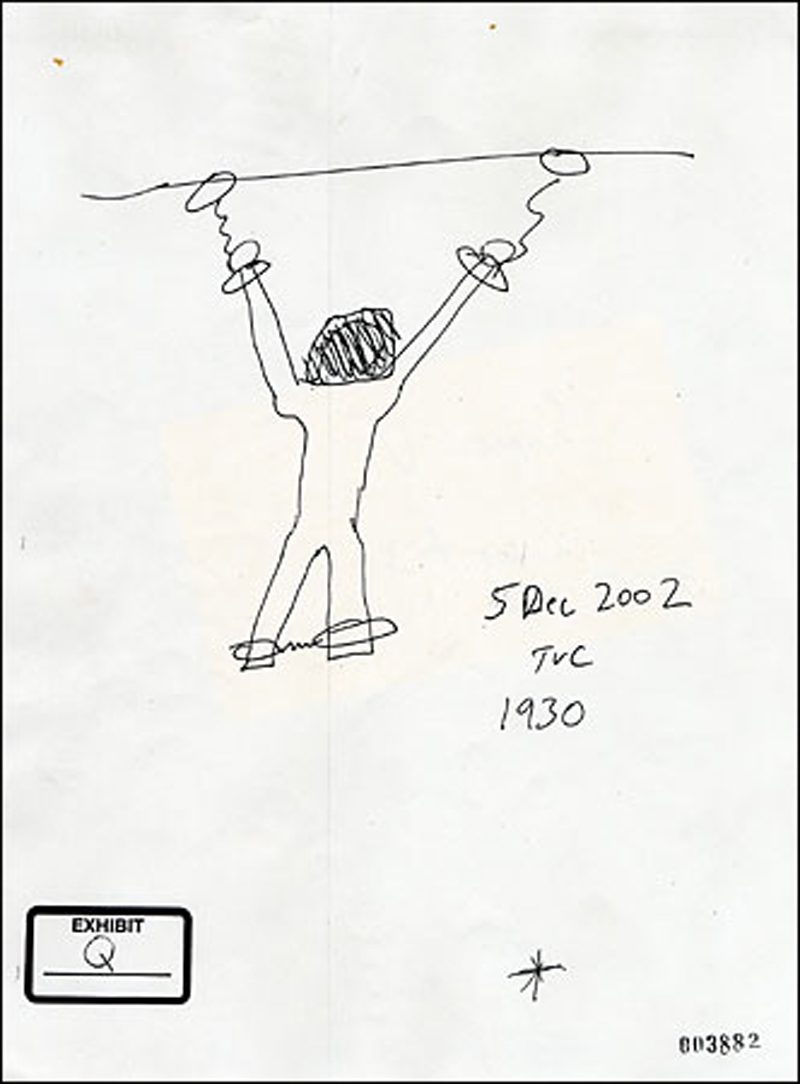 Thomas V. Curtis: Sketch showing how Dilawar was chained to the ceiling of his cell, 2005