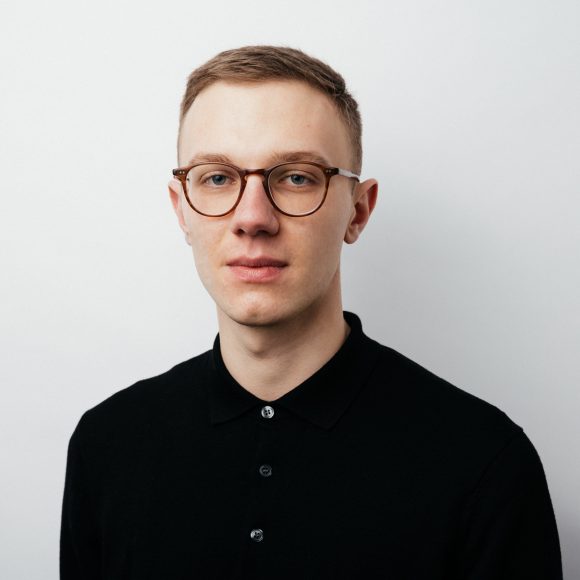 In 2018 Waldemar Isak has started his M.A. studies in Cultural History and Theory at Humboldt University of Berlin and University of Edinburgh, after he had finished his B.A. studies in Cultural History and Theory (major) and Media Studies (minor) at Humboldt University of Berlin with a thesis on »Shared beds. Objectives and photographic motifs of Swiss Red Cross’s Bettenaktion«. In November 2019 he organised a conference on »Self-containers. Spaces and objects of individualization«.

He works as a student assistant at the research and teaching area »Cultural Theory and Cultural History and Theory of Aesthetics«. In February 2016, he has been granted a scholarship from the German Academic Scholarship Foundation [Studienstiftung des deutschen Volkes].